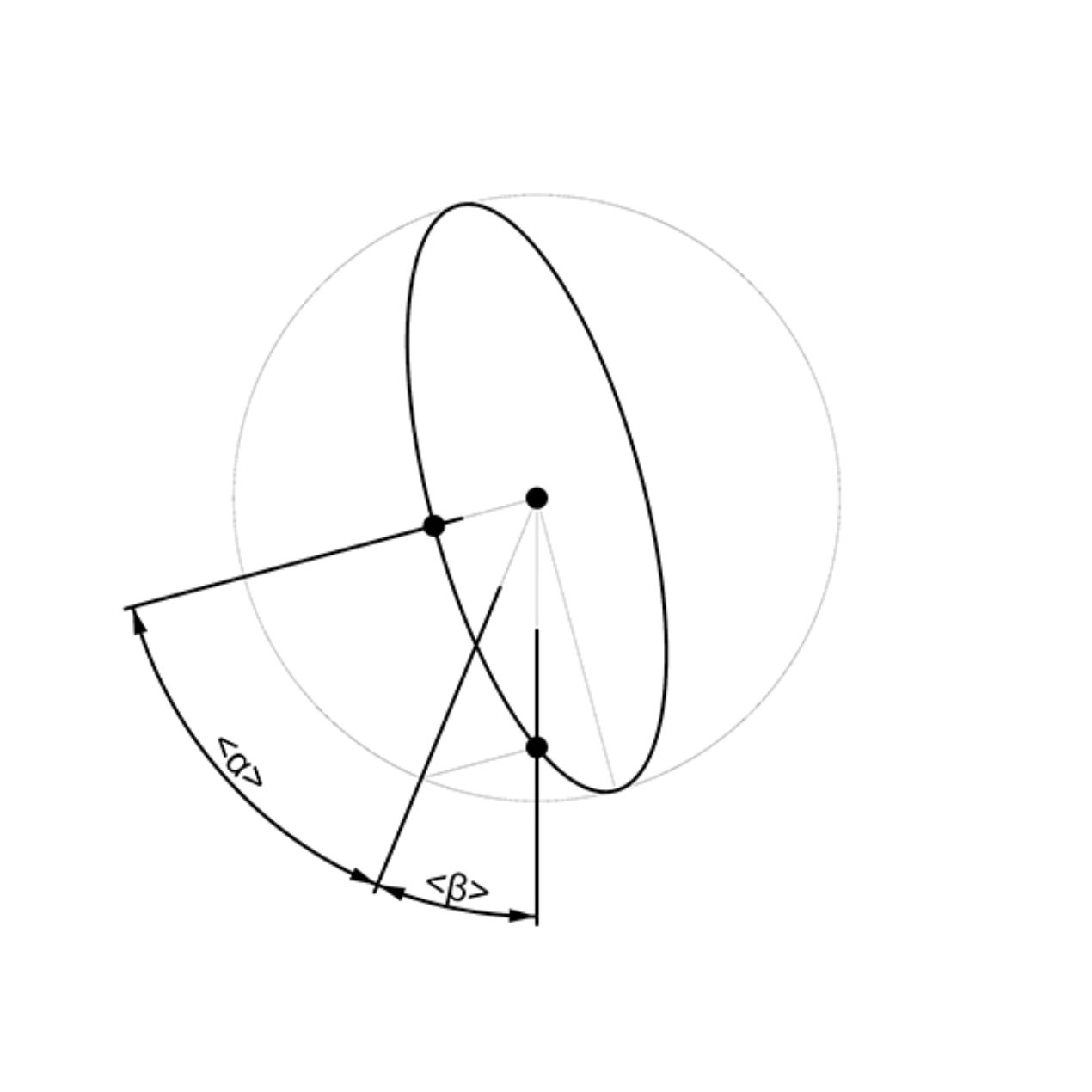 In Rhino there are a few options to create ellipses, but let’s face it, it’s not every time that one knows the two radii or foci of the ellipse, but rather only the centre, one radii and one point on the boundary. Why is the option to create an ellipse with these paramaters not already in the software? It’s actually a simple mathematical problem, and quite easy to script. So that’s what I did! The grasshopper component I wrote takes three points in space and creates an ellipse (if there exists a valid ellipse for these points).

The component can be downloaded at Food for Rhino and will show up under QueenBee/Geometry after being loaded into Grasshopper. Have fun modelling!